Skip to content
Home
Blog
What is an Almanac Definition?

Almanac, as a rule, is a nonperiodic compilation of some data that has calendar or reference character and contains information about historical events, literary news, scientific discoveries, legislative acts or works, united on a certain basis (theme, genre, territory, etc.).

“The first literary almanacs appeared in the seventeenth century in France”

What does Almanac mean?

In the Middle Ages almanacs were some kind of work borrowed from the Arab calendars with astronomical, astrological and other types of information.

Subsequently, they included information about fairs, monetary systems, historical figures, jokes, charades. In some countries, they sometimes come out annually, becoming the precursors of magazine periodicals.

In the process of further development different types of almanacs are formed – traditional calendar-reference books with historical, economic, biographical, heraldic information and literary and artistic collections, which, depending on the content, were called literary criticism, theatrical, musical, women’s, children’s or narrow-special – diplomatic , heraldic, statistical, gastronomic, etc.

The first literary almanacs appeared in the seventeenth century in France, later – in Germany, Poland, Russia, and others.

What is an Almanac Definition video 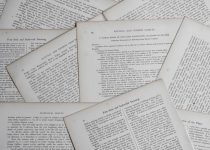 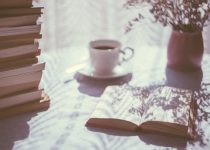