Skip to content
Home
Blog
What is grotesque definition and meaning?

How to define grotesque in literature? Grotesque is a mean of artistic expressiveness, which  unites the simple and the complex, the high and the low, the comic and the tragic in a bizarre, stunning the imagination way. The basis of the grotesque is the contrast.

That is why grotesque synonym is bizzare, ridiculous, strange, absurd, ludicrous.

History of grotesque in literature

Grotesque is one of the oldest types of artistic imagery, but in the literary concept it appears in the XV-XVI centuries. Originally the word grotesque (ital.gratta – grotto, cave, French grotesque – quirky, bizarre) determined the special type of ornament, wall paintings that were found under the vaults during the excavations of ancient Roman buildings.

This type of ancient ornament, which was characterized by a bizarre combination of flowers and plants with a caricature of animals and humans, arose in ancient Rome as an imitation of the “barbaric” style of the East. Grotesque spread in the Renaissance, especially in fine arts.

Grotesque example: the use of grotesque in a sentence

To understand grotesque meaning, it would be better to see examples of grotesque:

What is grotesque definition and meaning video 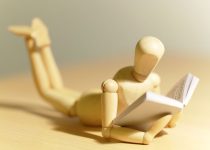 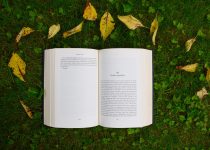 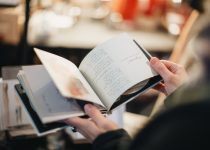